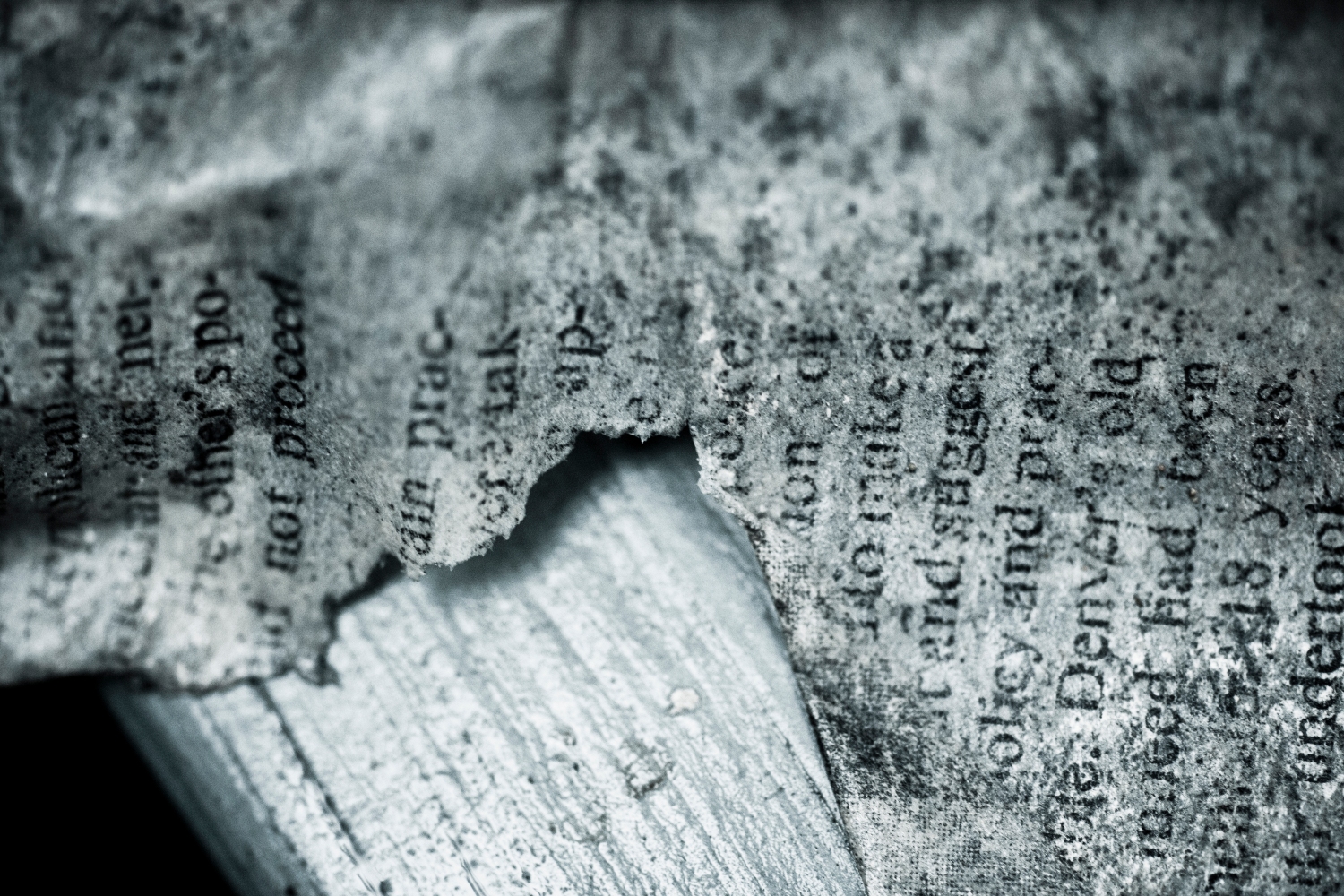 A while back I told you about my experience with having my first pages critiqued by an agent in a writing boot camp. That post, Never Underestimate The Influence Of Your Manuscript’s First Pages, was just the beginning of my quest for first-page perfection. I sought to have my first pages reviewed at every opportunity–well read friends, my boss, my writing groups, the random stranger in line at Starbucks–and one of those opportunities came during a writing conference I attended in September.

The conference instructed attendees to bring five copies of their first page if they wanted to be part of the agent panel. The panel consisted of agents who sat up front and read along as Chuck Sambuchino read the first page out loud. They would raise their hand at the point where they would stop reading and send their form rejection. Once three hands were raised, Chuck would quit reading and the agents would discuss why they stopped reading.

So I printed off 5 copies of my first page, trudged in, and grudgingly handed it off to the volunteers manning the welcome desk. I had to fight an overwhelming urge to spin on my heels and demand those pages back or flee from the building altogether. But I stayed, and I did not retrieve my pages. I told myself that there was only time for a few pages and the likelihood that my page would be read was low. It worked for a while and the morning passed without incident.

Then agent panel began. I scribbled furiously as they read and discussed other author’s pages, both alternately glad and disappointed that mine had not been read. When Chuck began to read my page, my heart thundered so loud that I could hardly hear what he was saying. I went rigid, stared ahead, and held my breath. They almost made it to the end. Almost. Here is what I learned:

In case you forgot, here’s what my page looked like at the end of the boot camp:

The agents pointed out a couple of issues with my first page:

I nearly had a heart attack, but I survived. The experience was valuable for a number of reasons. Listening to them critique others provided some other nuggets to take away:

I learned a couple of important things about the agents during the panel:

The lesson there is that you should never give up. Keep going!

In case you are curious, here was my first page after I took into account the feedback I got. This isn’t a final draft, it still needs work, but it is getting better with every pass.

You have probably noticed that Tate’s last name keeps changing. That is just me trying to find the right name while taking into consideration the agent feedback from the boot camp. Mahanta is it.

What are your struggles with the first pages? How do you handle them? What are some of your favorite first pages in literature? Comment and let me know!!