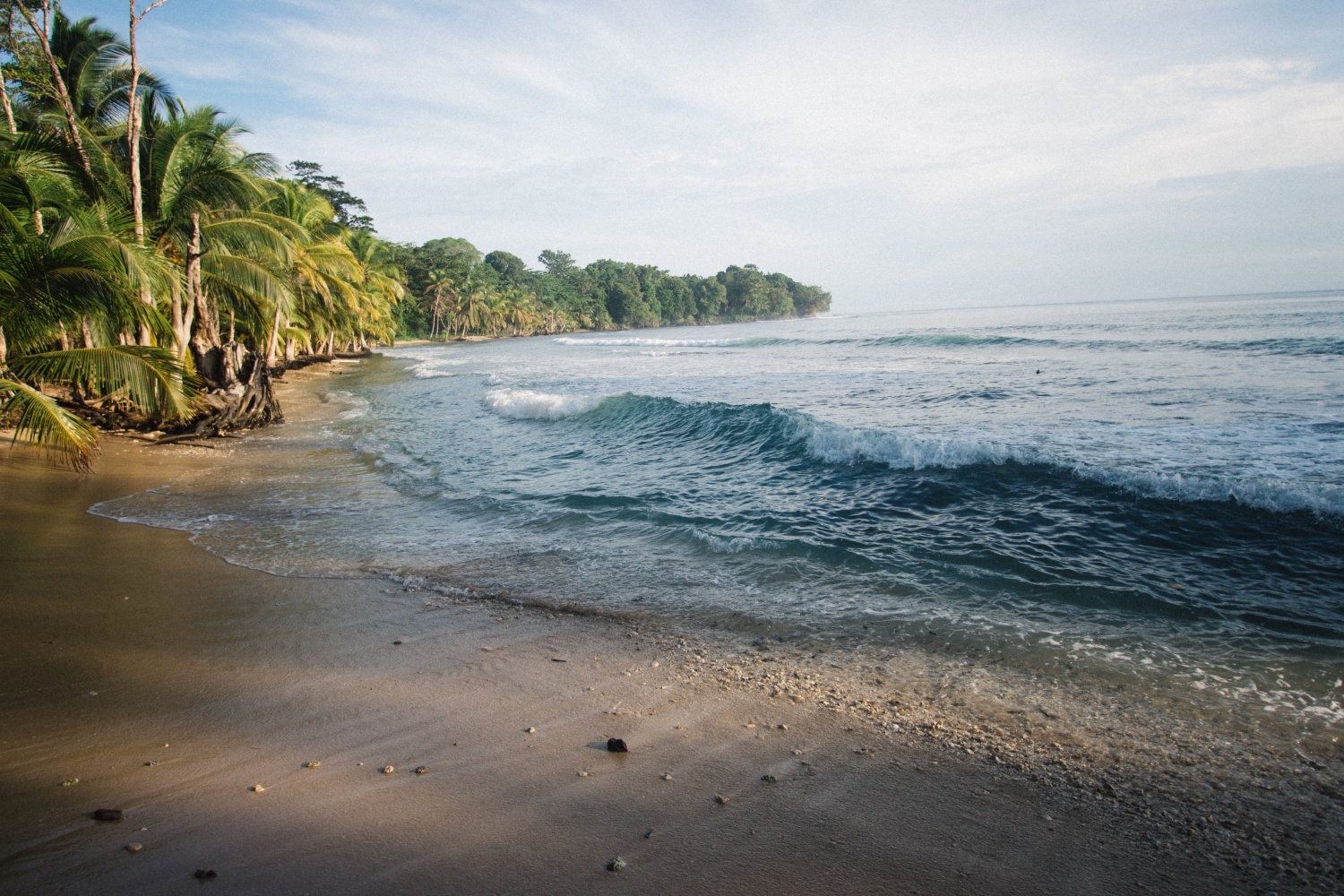 I have just finished reading Jean Rhys’ landmark post-colonial prequel to the beloved English classic Jane Eyre. In writing this gem, she drew on her own binary as a half Creole, half British woman who never felt completely at home in the Caribbean where she was born or in England where she died (in obscure alcoholic poverty). Don’t quote me on that. I like my facts to be nebulous and ever-changing. I remember being told once that she was a mad, raving alcoholic of undiscovered genius living in a soggy shack in Cornwall when her book became a talked about and academically significant literary event. I am sure I could google that and find the truth, but I like my version better – I have always wanted to live in a shack in Cornwall.

Rochester’s mad, attic-dwelling creature-wife gets a story, a voice and some literary justice for her melodramatic, hack, plot thickening presence in Bronte’s story. A thing to note is how damned difficult this slender book is to read without constantly referencing it against your own hazy recollections of Jane Eyre. I will admit that I didn’t read Jane Eyre in breathy bodice-ripping suspense like many of my friends (though, to their credit, I think they read the story quite young) but none the less I was very enamored of Rochester – such a red-blooded malcontent is hard to resist after all. And while Rhys’ story challenges his culpability in his wife’s madness I think that the back story she writes in Wide Sargasso Sea actually makes me far more sympathetic to the characters of Jane Eyre.

Wide Sargasso Sea is a very colorful book. Or maybe it’s because I read it on a picnic blanket in the Rose Garden surround by all the vulgar lushness of spring in Portland, Oregon (while sneakily drinking wine, lots of wine) that I feel that way; nope I just checked – lots of references to colors, flowers, smells and food. Things which are conspicuously lacking in Jane Eyre. Which is grey. Or gray. Depending on how British you are feeling after reading it. Reading Jane Eyre during a Portland winter is like reading Solzhenitsyn while sitting in a cement box; overkill. I love rain don’t get me wrong. Rain builds character. But one can get too much of the gray. As luck would have it, I read the literary antithesis to Jane Eyre’s colorlessness in Wide Sargasso Sea’s voluptuousness.

See look. I have written three paragraphs about Wide Sargasso Sea’s relationship to another book. It’s so hard to see this as a stand alone story, not that it isn’t a well-written story that deserves to stand alone, it’s just difficult to do.  There are so many lenses to read this story through; post-colonialist, post-modern,  feminist, historicist, Marxist….I think that’s about as far as my literary criticism goes. I suppose this book reminds me a bit of 100 Years of Solitude or The Kingdom of this World. It questions the Eurocentric and patriarchal view of island/tropical/female that many readers bring to a text who have a strong background in “classics”.

For many readers of Jane Eyre or other books like it who buy into the Victorian morality, and the relatively simple world of British heroines, Wide Sargasso Sea’s version of events, which admits unsightly realities like slavery, rape, misogyny and racism (which were very real, very unpleasant, unspoken truths about the Empire’s wealth making across the seas) will likely be unimpressed by this book. Rhys doesn’t completely undermine the world of Charlotte Bronte, she enriches it – but when you see the real cost of Rochester’s West Indian wealth and how he accrued it it does make you wonder what atrocities and sorrows taint the money Jane inherits at the end of the novel (money also made from a male relative in a far off exotic place).

For, while Charlotte Bronte tried to write a compelling and thrilling story self-contained in its own dark, dreary Englishness, the real threat in Jane Eyre is not of the mad wife in the attic but of the risk of cultural contamination. Rhys’ Rochester can be seen as an allegory for England, and in him, we see the latent British fears of slave-money, interracial lusts, and blood impurity. What do you do with a wife who you only married for 30,000 pounds – who might not only be crazy but part black – but restrain her, prevent her from contaminating the cool, green purity of England.? What madness has England inherited by selling itself for money? And what fiery end might await the Empire? 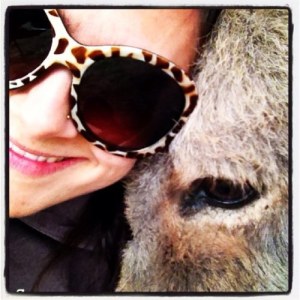 Kaisha is a book lover and bookstore owner who lives in Bend, Oregon amid towering pines and the wild sage brush. She writes occasionally, whenever she manages to put down the book she’s reading.