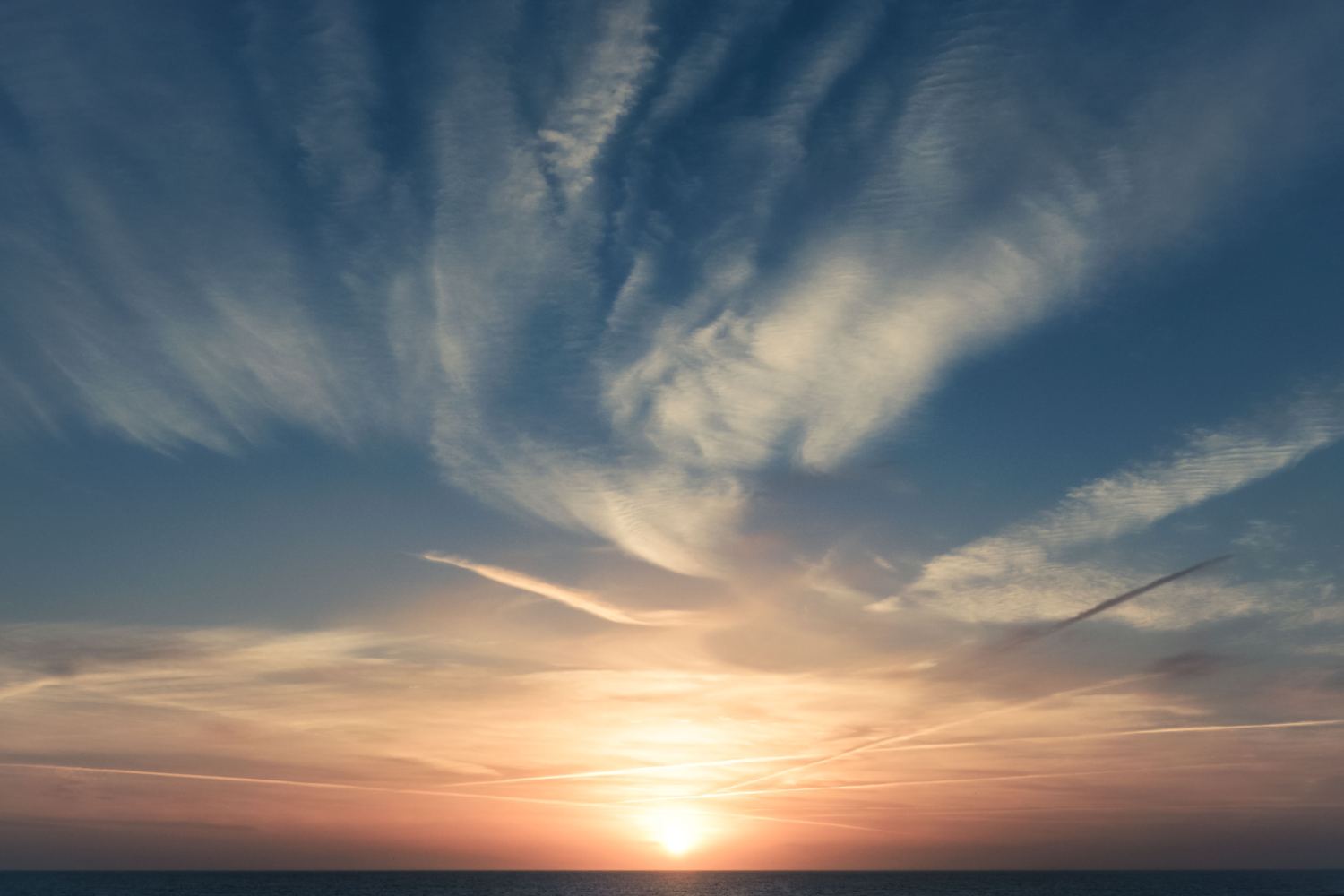 The problem was that Valia lived predominantly in her head. She gritted her teeth and tried to track the conversation between Talna and the Belan man who’d joined them at the small table. Sunlight drifted down and settled a lazy caress on her bare shoulder. Only it wasn’t called sunlight. Attranor’s star was named Kelan. Kelanlight danced with the bubbles in her wine, highlighting each as it raced to the surface and burst forth with a subtle hiss.

Valia sighed. Kelanlight just didn’t sound as magical as sunlight. She took another gulp of the wine and closed her eyes as the bubbles tickled her throat. Silence brought her back to the café. Both Talna and the Belan were staring at her, expectant.

She forced a smile. “Did you say something to me?”

“You seem distracted. Is everything okay?” Talna’s voice was as smooth as her gray skin.

“Valia’s never been off Earth before,” Talna said to the Belan man.

Valia wished she could remember his name. Alit? Camas?

“Is that so?” He said, and he flashed a smile. His teeth were sharp.

A shiver ran icy fingers down Valia’s back. “Yes. I grew up in a small farm town. Kalinda is a bit of a culture shock. I’ve never been in such a large city before. In fact, I’d never met someone of another species before I got on the jumpship.” She was rambling, so she stopped and took another sip of wine. Sip, gulp, what’s the difference?

He seemed shocked, although she wasn’t sure she was reading his features correct. His leathery lips fell open, and amusement curled the corners up. If the emotion that caused such a reaction in a Belan was amusement and not something else. She felt off kilter, and she had to look away from the reptilian lines of his face. It wasn’t wholly reptilian, it had human-like qualities too, and the combination was unsettling.

“Everything felt…” She paused, unsure how to describe the blandness that had overtaken her life. “I wanted to experience more than that little corner of the galaxy. Kalinda’s university has a strong exobiology school.” Her voice wavered and then faded away rather than continuing. God, she hated talking about herself. Scratch that, she hated talking, period.

The Belan’s luminous eyes held her captive. They were unsettling; a peachy color that seemed lit from within and contrasted vibrantly with his dull, charcoal colored skin. Did that mean he could see well in the dark? Or did they serve some other evolutionary purpose?

“Speaking of school,” Valia said, somewhat awkwardly. “I really need to get back and study. I will see you later Talna. It was nice to meet you…” She faltered. What was his name?

He smiled and dismissed her with a slight wave of a hand. Paw? She nearly growled her frustration as she turned from them and began the short trek to the freshman building. Perhaps she was overthinking things. It was just that she was aware how human she was and how…unhuman everyone else was. Yet the Alliance surely wouldn’t exist without definite similarities between the species that belonged to it.

Valia blew a rough breath out her nose and turned down the corridor that housed her building. Goosebumps prickled along the back of her neck, and she cast a weary glance over her shoulder. That was the third time this week she’d had the feeling of being watched. She shrugged it off and continued. Too much had changed for her and it was making her jumpy. Once she adjusted to life in Kalinda she would feel better, she was certain of that.

Inside the lobby of the building, she flicked her wrist toward the keypad. It blinked purple, and the door to the transporter opened with a susurration that reminded her of falling water. Up she went, past the top floor that held her bunk, to the service alcove. A cold metal ladder led to a ceiling hatch that sprang open when she pushed on it.

Humid air pushed at her as she made her way to the edge of the roof and settled on a wide ledge, her feet dangling thirty stories above the busy street. The weather here was never dry, and the moisture laden warmth felt like a burden that increased as the day progressed. Even now, as night was settling in and only paltry light peaked over the horizon, the heat bore down on her.

Ignoring the way that sweat beaded and slid down her back, Valia pulled out her reader and began composing a message.

The heat here is alive, and it keeps running its lewd hands over my body. I miss the dry heat of home, the music of the crickets at night, the constant chattering of the sprinklers.

What is humanity, in the face of such diversity? Is there some name for the qualities all sapient beings share? How will I ever gain my feet amid this unfamiliarity?