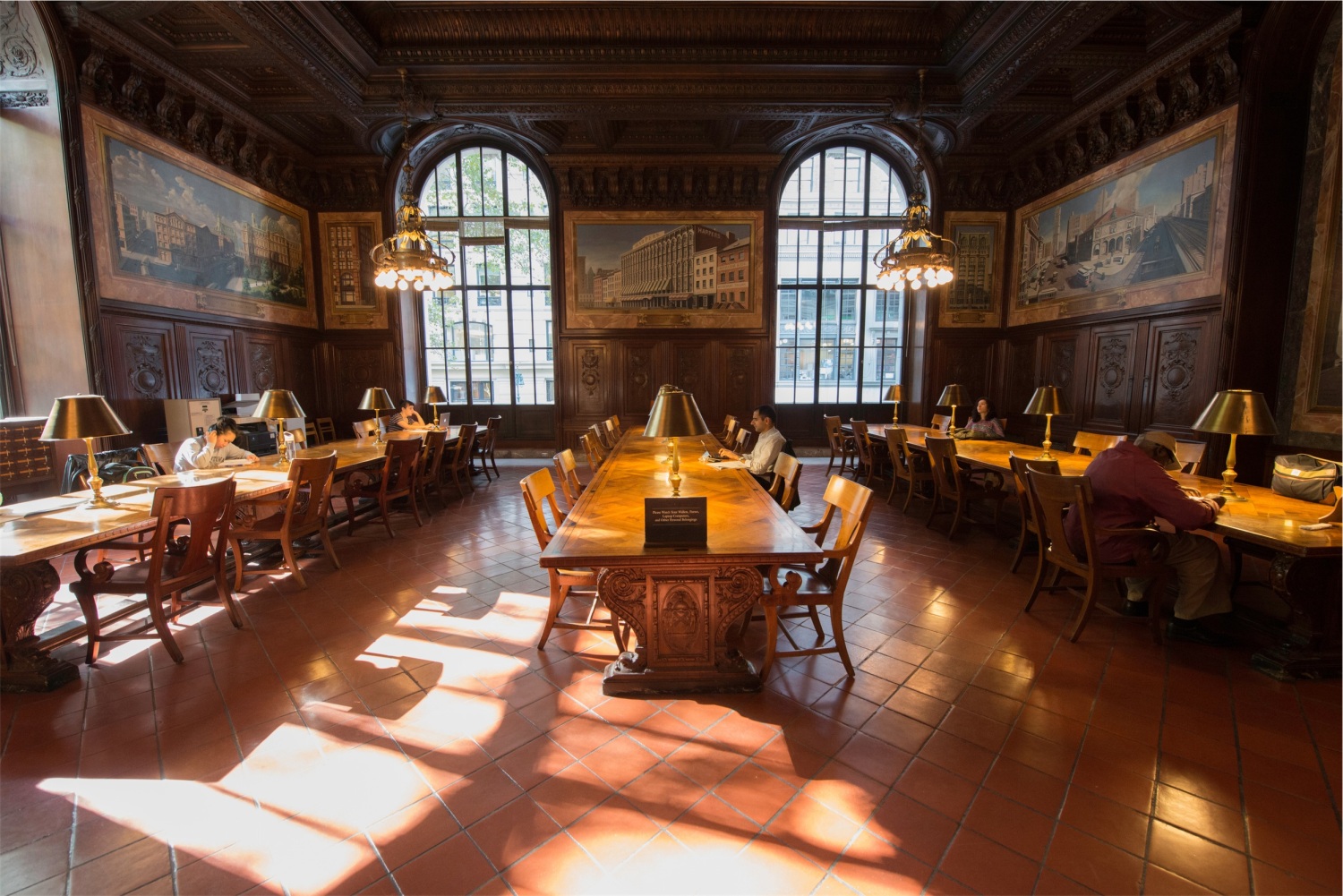 Mystery, intrigue and romance. That’s what author Ellen Read brings to the table with her latest Novel, The Dragon Sleeps. Ellen took some time to answer my endless questions about her story, her writing process, and what she’d say to her younger writer-self. So grab that tumbler full of whisky and cozy up for a good read.

Q. What kind of research did you do, and how long did you spend researching for The Dragon Sleeps?

A.  I had to research Chinese dragon mythology, Ming Dynasty antiques, Hong Kong history following the first Opium War, when it became a British Colony, and I needed to know about Liaoning, which is in the southern most part of Manchuria. Also for backstory, I researched the Royal Society of Victoria and its beginnings, and the history of Victoria. Some of these things I knew about but I needed specifics.

The 1920s was a fun era to research. I needed to know about fashion, hairstyles, shoes, cars, and motorcycles. Alexandra and her father have cars. Benedict rides a motorcycle. Then there is the music of the time, the films and books published in the 1920s.

I’d visited a mansion some years ago and I loved it so much that I wanted to have a house like it in a story. It inspired me to create Thornton Park, which led to research on architecture. I’d lived in Melbourne years ago, so I knew the city, including the Victoria State Library that comes into the story when Alexandra and Edith do their own research on Chinese dragons.

The research took a couple of months. It’s essential to do so that readers will be able to immerse themselves into the story.

Q. Which character from The Dragon Sleeps do you feel the most kinship with? Why?

A. I have to say Alexandra. She is loyal, strong, bold, and confident. I guess she is partly me, as well as the ‘me’ I wish I could be.

Q. What do you hope readers will get out of reading your story?

A. More than anything, I hope readers will have a fun and exciting read. Despite all the research, the book’s not heavy or academic. The research should be invisible. It’s a tale of love, friendship, murder and mystery.

Q. What inspired The Dragon Sleeps?

A. I had an idea for a story about an antiques dealer and an animal statue that comes to life. The antiques dealer would bring the statue into a family home and then someone would be murdered. My intention was for the story to be more mystical than it is. It ended up more murder and mystery.

Q. If you could tell your younger writing self anything, what would it be?

A. I’d tell myself to expect rejections, and don’t take it to heart because most of the time the agent or publisher doesn’t say why they’ve rejected you. It may not be because you’re a bad writer, only that your book doesn’t fit in with what they’re looking for.

Q. How do you balance making demands on the reader with taking care of the reader?

A. I try to give my readers an easy story to follow, while keeping it exciting and fast-moving. As I’ve said, the research shouldn’t show. The reader should feel they are engrossed in the era and the story.

Q. What are the essential parts of your writing process?

A.  The most essential part for me is the characters. There’s no use having a great plot, or a fabulous mystery, if the characters aren’t strong. My stories are character driven. They’re the ones telling the story.

Q. What are you working on right now, or what are your future writing plans?

A.  I’m working on the second book of The Thornton Mysteries. It has a completely new murder mystery while still following the lives of the Thornton family. In January I visited the new location to do more research. The story is still in Victoria and, besides being at Thornton Park, some of it will be set in Daylesford where the Thorntons have a holiday retreat.

I intend to write a third Thornton mystery. I’m not sure yet if I’ll write more after that. It really depends on the readers. If readers want more, I’ll write more. If I did continue, I might take the stories outside of Victoria and the family home. I wouldn’t want stories to stagnant. New locations will add variety. I also have a story that I want to set in England. It has a mystery that spans three generations. I’m also editing two novels I wrote some time ago, one set in Australia, the other in Singapore.

Thank you so much for having me as your guest, Kelsey. It’s been a pleasure. 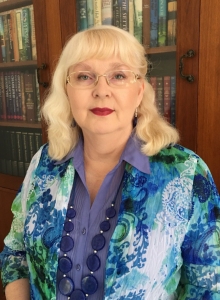 Ellen Read is the author of The Dragon Sleeps – an historical murder mystery romance novel, and Love The Gift – an eBook Novella, a time slip romance, a story to heal grief.

Ellen was born in Queensland, Australia.

She loves to read, fiction, non-fiction, poetry. She particularly loves history and stories of ancient myths and legends. Authors such as Edgar Allan Poe, Agatha Christie, and Victoria Holt, the latter of whom wrote gothic mystery/romances, have influenced her own work.

Other interests include photography, music and musical theatre, and dance. Ellen was a ballroom dancing teacher for many years and has also worked in Performing Arts administration.

A Dragon statue. An ancient sword. A body in the orchard.

What secret has remained hidden at Thornton Park for the last eighty years?

It’s 1927 in Victoria, Australia. A hedonistic time after the Great War when young people knew they could enjoy life without the threat of war hanging over them. A time when women have more options opened to them.

There is a weekend house party at Thornton Park and Alexandra Thornton thinks it will be a good time to break the news to her father that she wants to be an antiques dealer, like her father, grandfather and great-grandfather before her.

Only a small number of people have been invited. These include Zhang Huo, the Chinese antiques dealer who, with his son, has brought a Ming dragon statue from China for Thomas Thornton.

Benedict Archer, who is manager of Thornton Antiques in Melbourne, and who has been secretly helping Alexandra learn more about her family business, is also invited.

Alexandra asks Benedict and Edith Blackburn, her friend since childhood, to be with her when she approaches her father.

When Edith points out to Alexandra that Benedict is in love with her, Alexandra can’t believe it. In all the time they’d been at Thornton Antiques together, he’d never said

a word. Now, Alexandra looks at him differently and soon finds herself in love with him too.

Then a body found in the orchard, and before the weekend is over, a priceless artifact is stolen.

Alexandra is determined to discover how these things are connected to the Ming dragon and the antiques her great-grandfather brought with him from Hong Kong so many years ago.

What treasure is worth killing to possess?