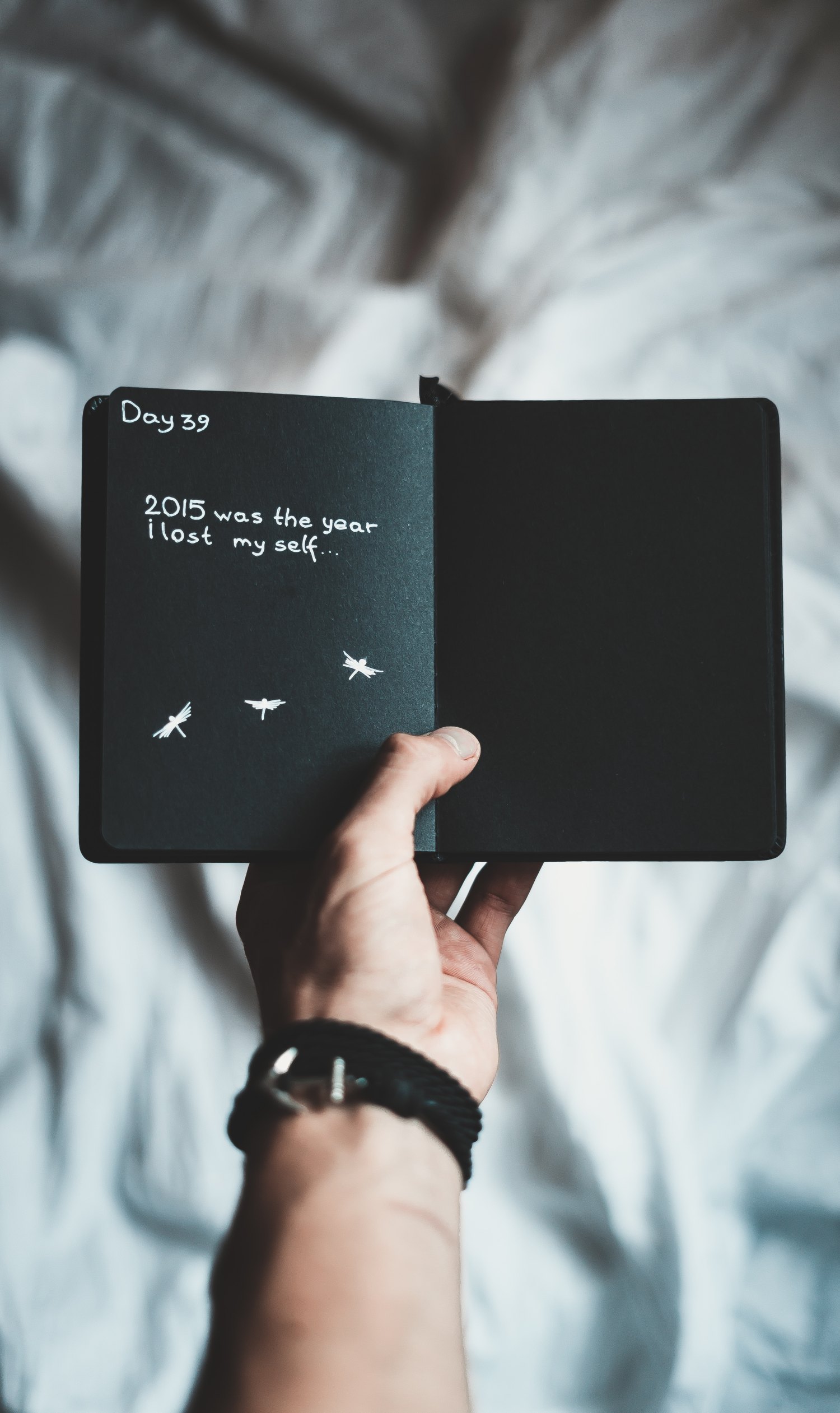 First Line Prompt: On the Livingstone estate, flies were sometimes the first indication that someone had died.

On the Livingstone estate, flies were sometimes the first indication that someone had died. Not always though. Occasionally the only indication was their absence at the weekend gathering and the ensuing silence when their seat remained empty at the dinner. No one commented on the peculiarity, though many sets of eyes would flick repeatedly to the vacancy.

That was the case when Finn died. Ellie knew, as soon as she entered that someone was gone. No flies, just the silence, and then, where she should have met the warmth of his gaze, she found only the dark wood of the familiar dinner chairs.

Maybe it was the long hours and late nights. My hours were always unpredictable, but during show season, I was rarely home. Or, maybe it was the constant smell of commercial detergent and cat urine. Or the hair that covered everything I owned. Maybe it was my obsession with ghost markings, or clouded tabbies. Hey, I can’t help it, I just love the subtle line of color at the fringes of darker markings. Husband-number-one had a beard that matched the beautiful charcoal-grey markings of my beloved Mittens. All I know is that after husband-number-four declared me emotionally unavailable and stormed out, something had to change.

Perhaps I’d allowed my intense, fast paced career, as husband-number-four claimed, to become more important than anything else. I loved my vocation the way some people love their children. No one perfectly coiffed a Norwegian Forest Cat the way I did or manicured a Turkish Van with my style. I was a superstar. On a whim, I’d decided to change everything.

I changed my hair. Husband-number-three had always loved red hair. He said mine reminded him of the Bloody Mary at his favorite breakfast place. Now it was as dark as obsidian—and bloody hot too, with the sun barreling down on it. He’d also liked his women natural, with little makeup. A licensed cat-hair stylist has little time for makeup. Not anymore. I was wearing more foundation than a clown. Who knew foundation and summer desert temps don’t mix. Skin colored sweat ran in rivulets down my face and drenched my lacy white tank—now also more skin colored than white.

I had even quit my job, thanks to the marriage ghost of husband-number-four, packed all my bags, and headed for Vegas. Unfortunately, my car had other plans. God-damned husband-number-four. I never realized how creepy the desert could be, all alone…

Ready for your Unblocked hour? Grab a timer and open a word document. Write on each prompt for 15 minutes. Don’t worry about story potential or readability, just let your mind go wild. You can share what you wrote with me at Submit Your Writing!

Here are today’s prompts. Tune in next Wednesday for more prompts!

Click on prompt to see where the prompt came from! 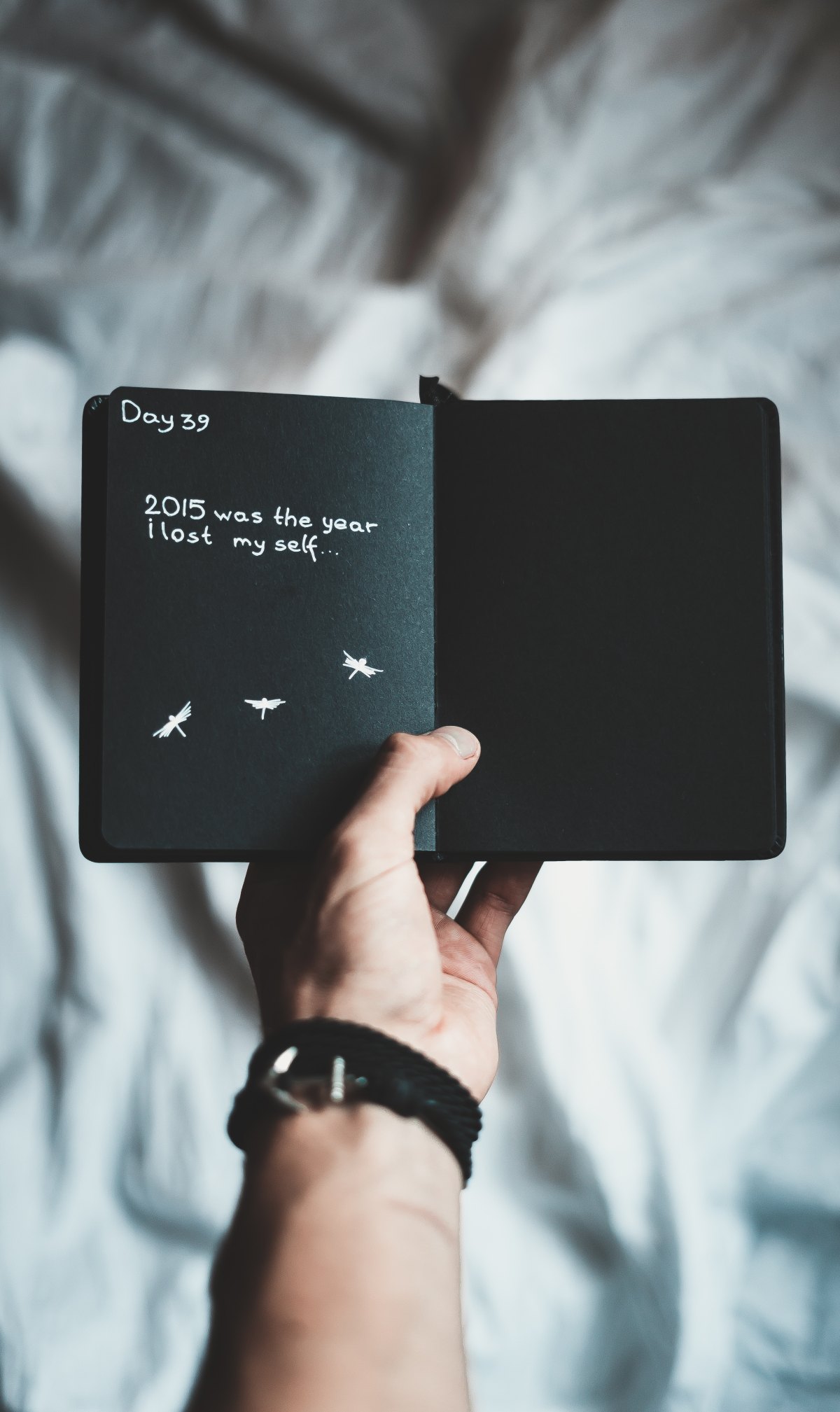